Karissa Ella’s youthful and soulful style is a breath of fresh air in today’s world of country music, and she’s been recognized for it by Radio Disney Country, CMT and countless media outlets. Inspired by the likes of Shania Twain, Gretchen Wilson, Miranda Lambert and Carrie Underwood, her music and writing are a reflection of those that came before her. Her live performances, at such places like the ACM-nominated Dusty Armadillo, attract audiences of all ages, but they keep coming back for her infectious personality. Karissa made the jump from Ohio to Nashville to attend Belmont University, where she is now armed with an Entertainment Industry Studies and Music Business Degree, to pursue her dreams. After graduating, in June 2018, she completed her first EP, having co-wrote two of the three songs. Her second EP, Blossom, came out Summer 2019 with songs like “VACAY” featured by Parade.com and “Me and Luke” by Medium and Taste of Country. As she leans into the music she grew up on, Karissa has released multiple covers, including  “Who I Am,” “Maybe It Was Memphis,” “Blame It On Your Heart” and “You Can’t Make Old Friends” ft. Johnny Gates, as part of The Acoustic Sessions, which featured Jenee Fleenor (2x CMA Musician of the Year and ACM Musician Of The Year) on fiddle, mandolin, and background vocals. Evoking her ‘90s country roots, Karissa’s new music, due out later this year, shows the country rise maturing in her songwriting and vocal abilities, taking her in a more authentic direction leaning into the sounds of the past with a modern flare. 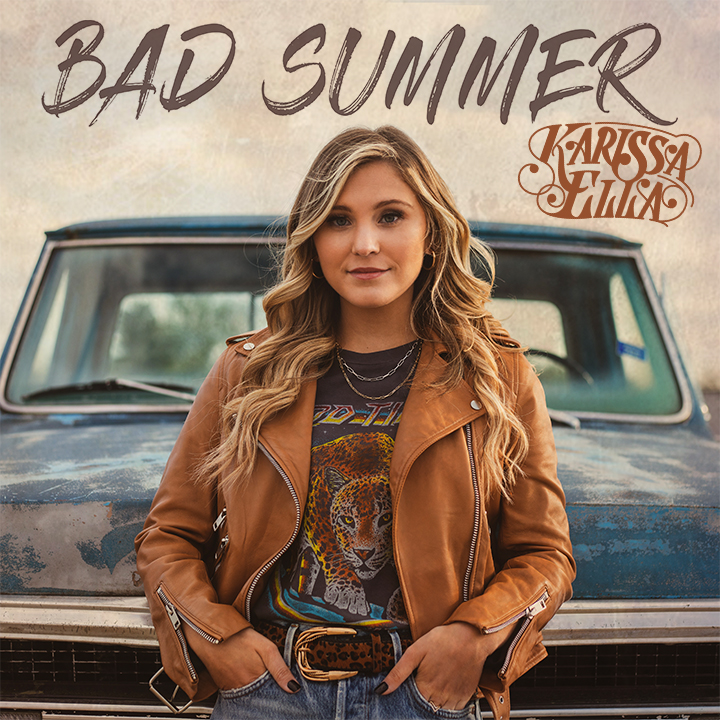 Recent Belmont graduate Karissa Ella is making a name for herself in Nashville after the release of her EP “Blossom.” Growing up in Canton, Ohio she took voice lessons and participated in musicals. Wanting to be in the heart of it all, Karissa made the move to Nashville for college. Learning both sides of the business, she feels prepared to set out as an independent artist.
A quickly rising Nashville artist, the Ohio born Karissa Ella delivers 6 tunes of breezy and timeless melodica on this 2nd EP of country-pop sounds.
Rising country artist Karissa Ella has been garnering a lot of buzz lately, with appearances and features by many major publications and streaming outlets.  In support of her new music, we were able to ask her a few questions to help our readers get to know her.  Check out our interview with her below!
Nashville's rising star Karissa Ella released Blossom, today, bringing youthful energy and soul to country music fans.  Inspired by the Blossom Music Center in her Ohio hometown where she fell in love with country music, the EP features six fun light-hearted summer tracks produced by Alex Seier.
Karissa Ella's sharing a playful tribute to Luke Bryan in her new song, "Me and Luke." She's inviting her fans to sing along with a fun lyric video that she's sharing with Taste of Country readers first.